What is the cause of autism?

There is no readily available answer.Genetic predisposition as well as environmental causes, including vaccines, are suspect in causing autism. Thorough research is needed to determine the role of the environment and vaccines in autism. There is some evidence of brain injury caused by environmental insult – e.g. chemical or biochemical toxicity, heavy metals, allergic reactions, exposure to certain viruses.

Is autism a curable disorder?

Autism is treatable. Biomedical intervention including special diet, in combination with early intervention, education, and behavioral training have all yeilded very hopeful results for many children and adults. Early diagnosis and appropriate intervention is extremely critical.Statistics 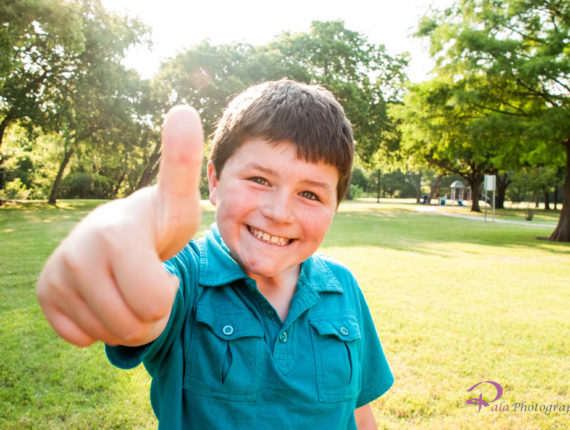