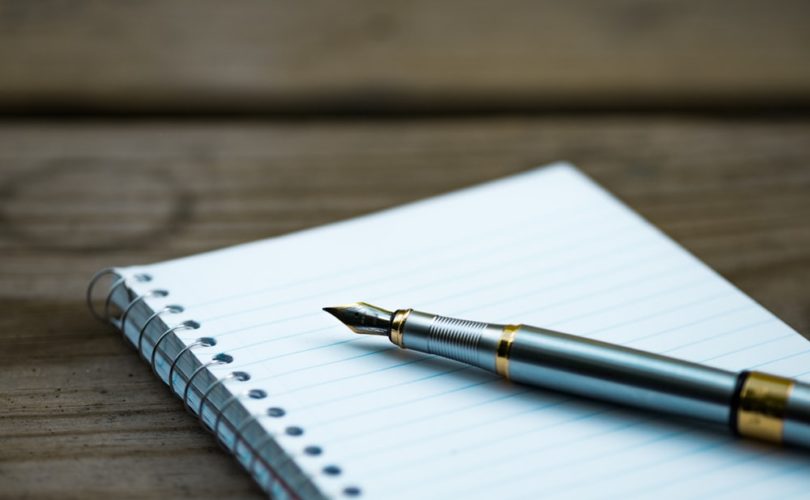 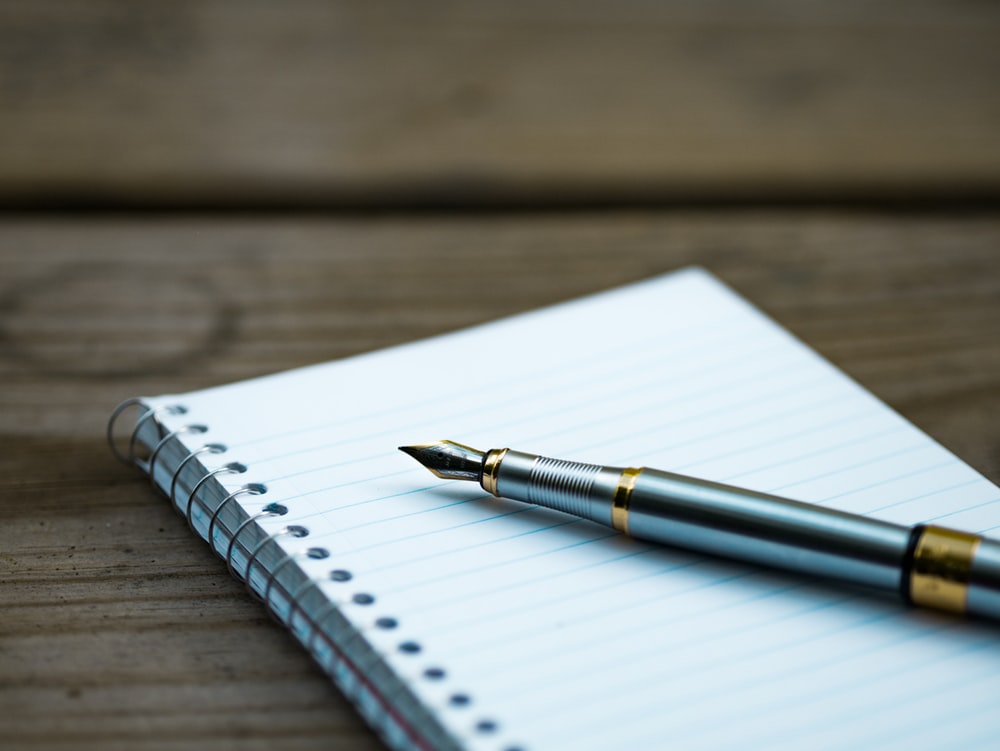 I’ve been giving much consideration and thought lately to children and teens with autism who are verbal, academically capable, and generally able to function in general education. I know that many people including parents of other children on the spectrum who are not quite as verbal and academically on target tend to underestimate these individuals difficulties and how autism affects them.
Being a parent of a son who has moved on the autism spectrum scale and levels from mostly non verbal and academically challanged at age 6 to fully verbal and on target academically by graduation from high school, I have a unique perspective. I’ve experienced both sides of the autism spectrum and everything in between. This is what my experience with my son, and with other children who are termed ‘High Functioning’ has taught me. First thing is I am not very fond of these designations of high functioning, low functioning etc..
I’ve discovered that every stage of the autism scale has its particular challenges that affect the individual with autism, the family, and all who are associated with the individual in a very real and equally debilitating manner. Many fully verbal and academically successful individuals with autism suffer from heightened anxiety, sometimes to an extreme level, social deficits that contribute to this anxiety, communication difficulties despite their sometimes genius level vocabulary (they don’t understand social expectations, and they still have a literal interpretation of much of what they hear ). This can cause inability to interview well, inability to leave the house due to anxiety, inability to understand coworkers, their expectations and mode of communication, causing much loneliness and isolation.
Yes, they are potty trained and can carry a conversation, but many when they reach adulthood have no job despite academic achievements, have no friends, are depressed and they still depend on parents/family support for food and shelter. Some are incarcarated because of their social and communication deficits, their naive view on life, and their trust in unworthy friends who take advantage of them. Many continue to require daily supervision for everyday needs and functions like grocery shopping, cooking, bathing, organizing their surroundings and doing mundane house chores.
Unlike individuals who are non verbal or low verbal and academically challanged, their needs are not obvious. Due to their appearance and high verbal and academic abilities they are ostracized for their inability to do everything else, coupled with their anxiety and all their hidden difficulties. They mostly ‘look’ normal, talk ‘normal’ so the expectation to function ‘normally’ is strong and no one understands the very real hidden challanges of their disability.
These individuals need and deserve support just as much as any other individual with obvious autism challenges, but they often don’t get it from state services to community and even family support. The expectation for them to care for themselves, get a job, and function normally is huge and everyone misses the fact that they still need coaching, mentorship, support, therapy, continued training in social aspects of communication and employment support.
I am an eternal optimist, I am throwing one starfish back into the sea at a time and I am hoping that others will join me in this endeavor in helping spread awareness, support and advocacy for these individuals who are termed ‘high functioning’ for they truly deserve help and do very well when they are appropriately supported.

Nagla Moussa is the president of the National Autism Association of North Texas.